!Mediengruppe Bitnik put together a neat little package containing a camera and a GPS and posted it for Mr. Julian Assange at the Ecuador Embassy in London.

It’s purpose? The authors answer this themselves:

We want to see where the parcel will end up. Will it reach its destination? Which route will it take?

Through a hole in the parcel, the camera documents its journey through the postal system. The images are transferred to this website, where the status of the parcel can be followed in real time.

The parcel is a REAL_WORLD_PING, a SYSTEM_TEST, inserted into a highly tense diplomatic crisis. Julian Assange has been living at the Ecuadorian embassy in London since June 2012. Although he was granted political asylum by Ecuador in August 2012, he is unable to leave the embassy premises for fear of being arrested by UK authorities. 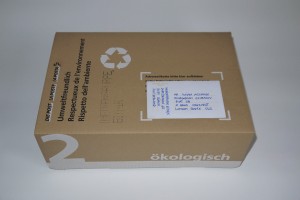 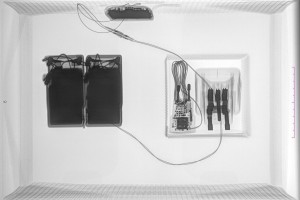 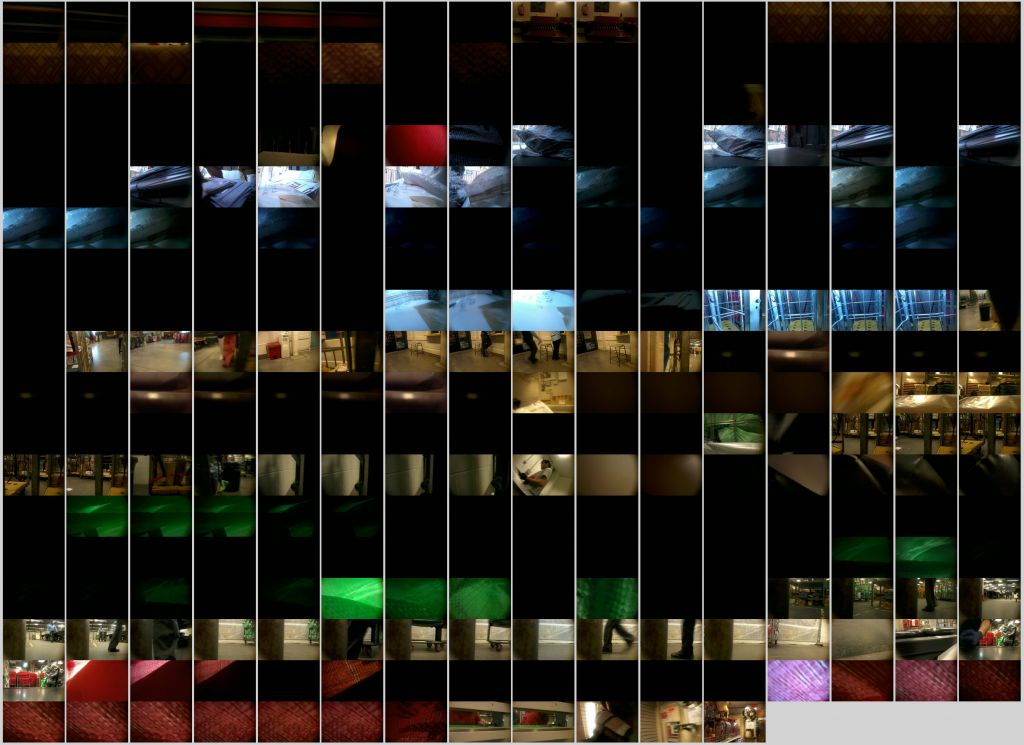 …on a battery life of around 36 hours the package finally arrived at the Ecuador Embassy, and eventually in Mr. Assange’s hands, who took the opportunity to send a couple of messages… 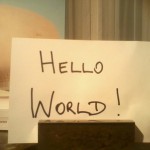 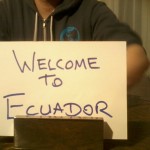 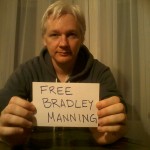 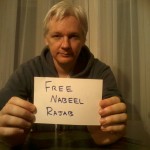 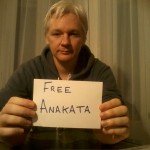 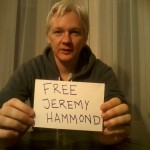 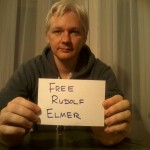 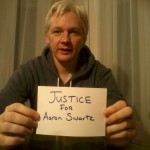 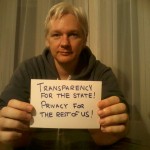 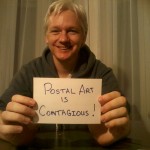 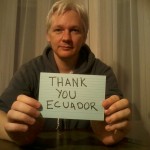 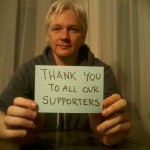 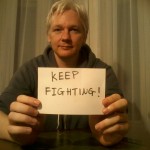 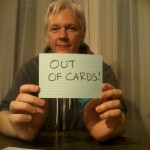 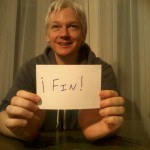 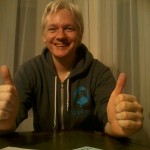 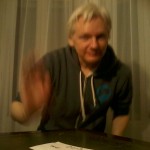 Credits for all the images and information: !Mediengruppe Bitnik